Order of Australia for Benalla Surveyor

Tomkinson Group was delighted at the news that Benalla Surveyor Alan Monger was the recipient of a Medal of the Order of Australia, General Division, for service to the community of Benalla on the Queen’s Birthday weekend 2016.

Alan originally made the move to Benalla as a surveyor with the Country Roads Board constructing the new Hume freeway in the mid 1970s. When the CRB moved out of Benalla, Alan chose to stay and went into private practise as a surveyor and planner, providing excellent and erudite service to the local region.

Our association with Alan dates from 2000, when Monger and Tomkinson was established in Benalla, providing Planning, Surveying and Civil Engineering services to Benalla and the region. Alan officially retired last year, but remains a highly valued resource for our ongoing staff, and supports us with local knowledge and wonderful conversation.

Alan has a rich and long history of service to the community of Benalla, finding himself secretary, chairman and president for innumerable local committees ranging in diversity from the Benalla Arts Council, to the Munro Ave Kindergarten, Benalla West School Council, Benalla High School Parents Committee, Benalla Field Naturalists Club, Benalla Rotary, Benalla Historical Society and Benalla Probus. Alan has also worked as an honorary associate in the Invertebrate Department of Museum Victoria, advising on sea shells, since 1969.

In his own words “I’ve always taken the attitude…I like being with other people who have the same interests as me and therefore I join their clubs. It’s just me doing what I like doing.”

Tomkinson Group wishes to congratulate Alan on his well-deserved OAM, and celebrate with him the recognition of his service as a pillar of the Benalla community. 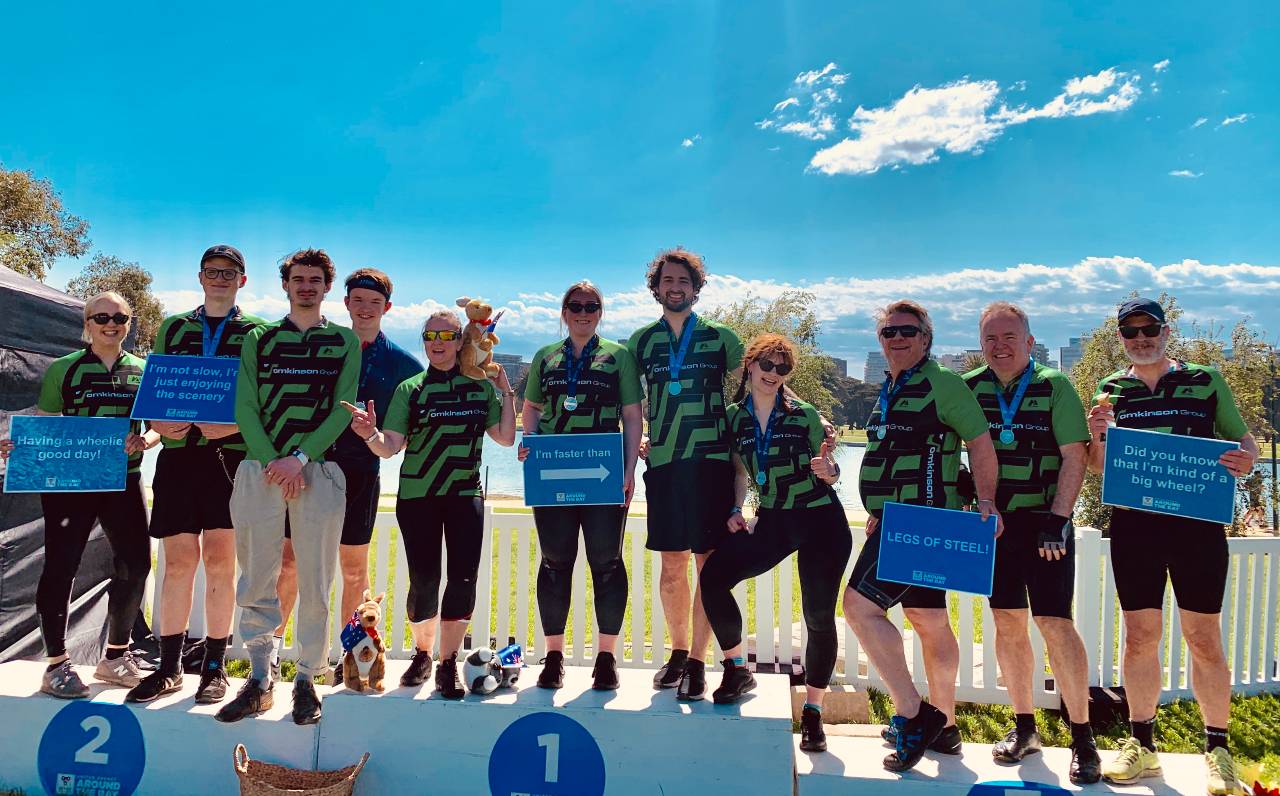 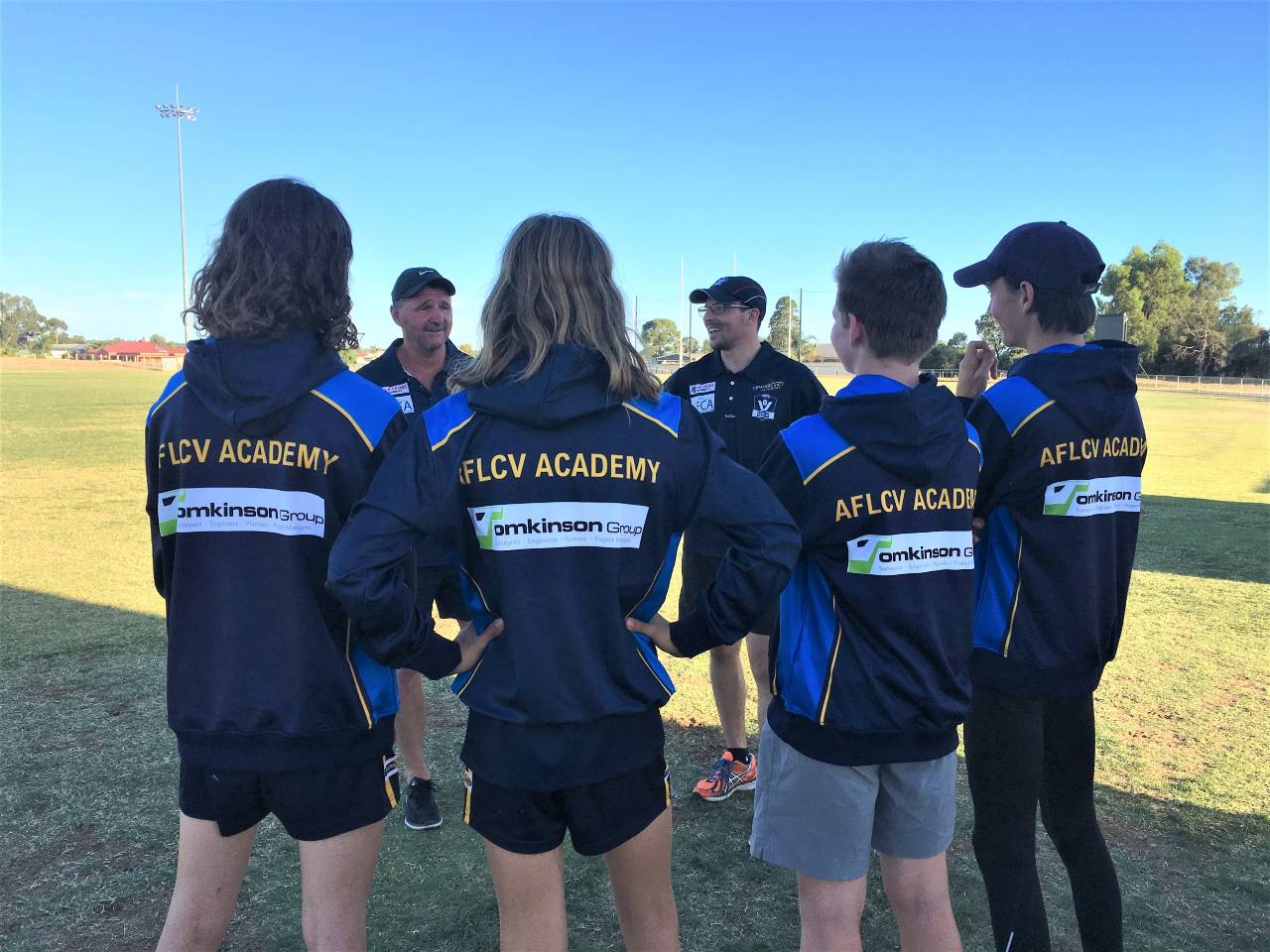 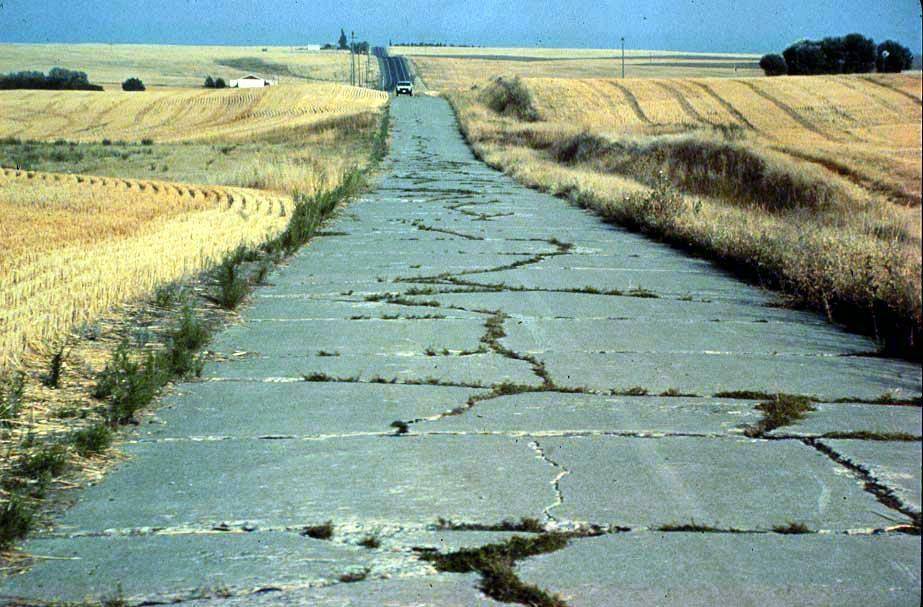 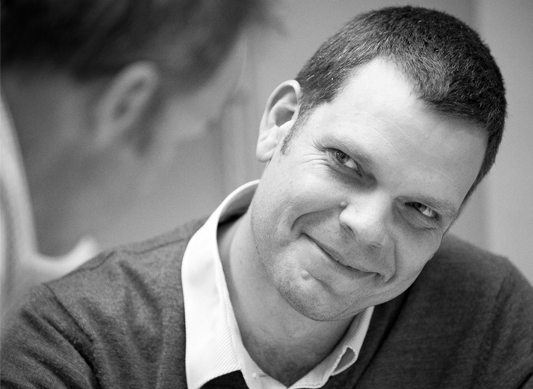 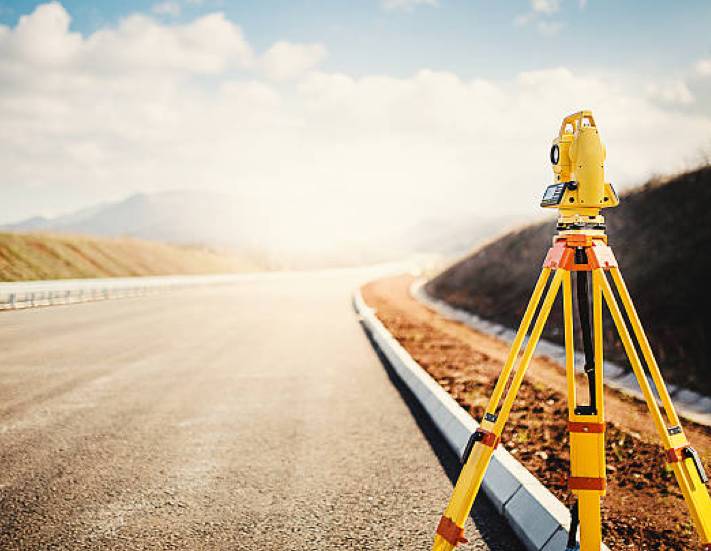 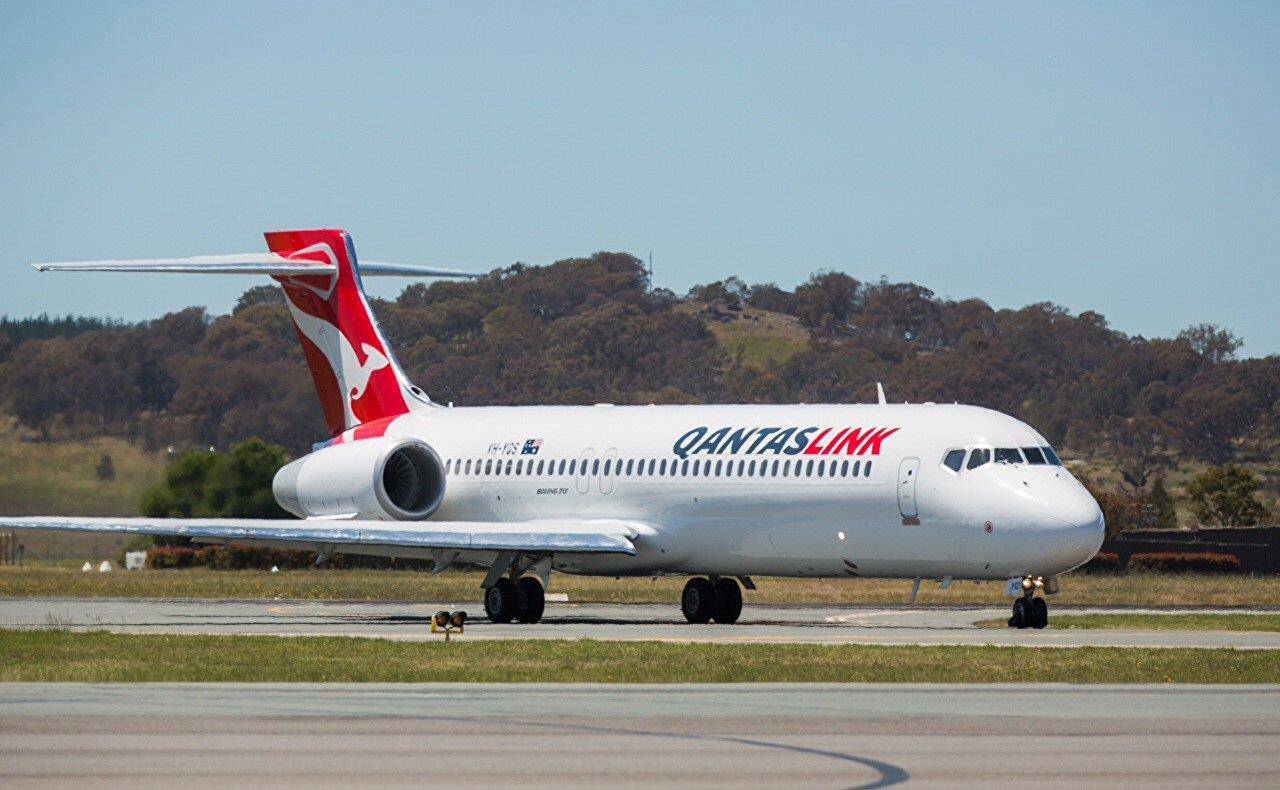 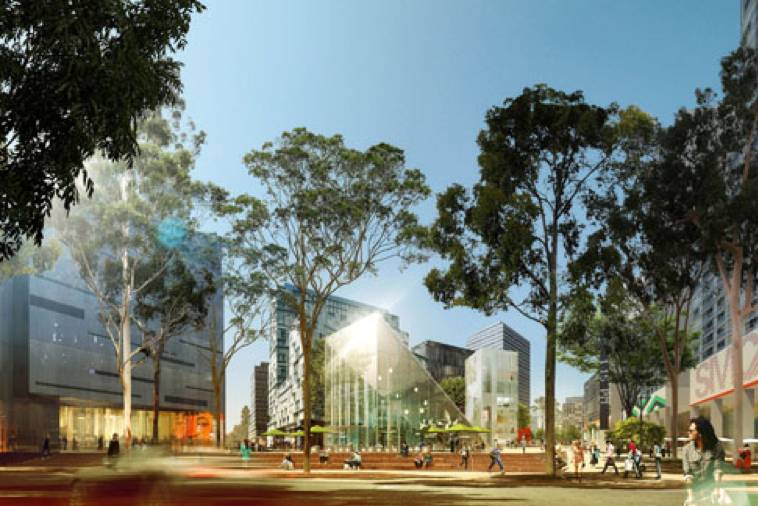 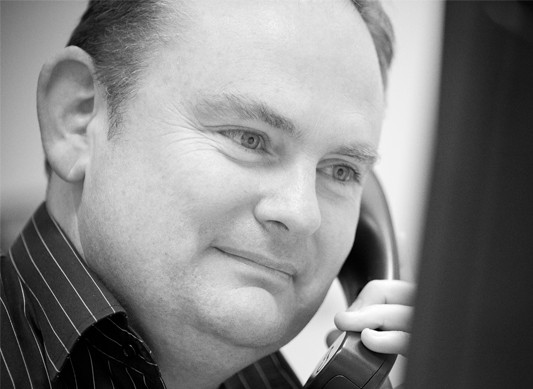 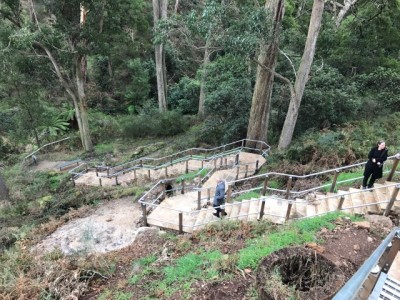 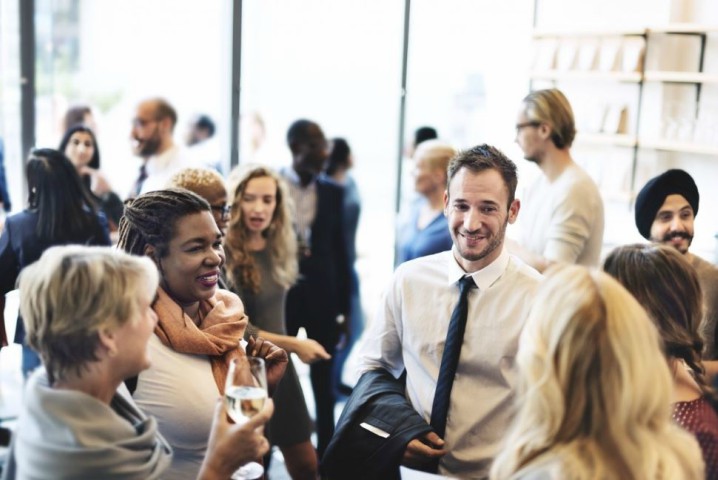 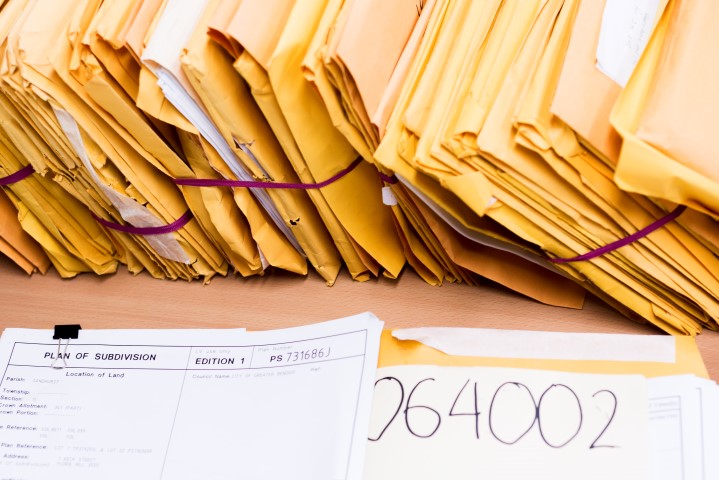 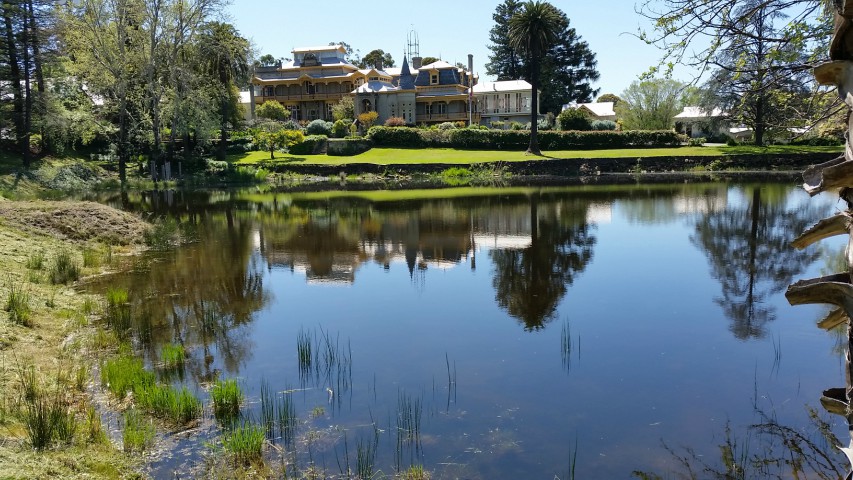 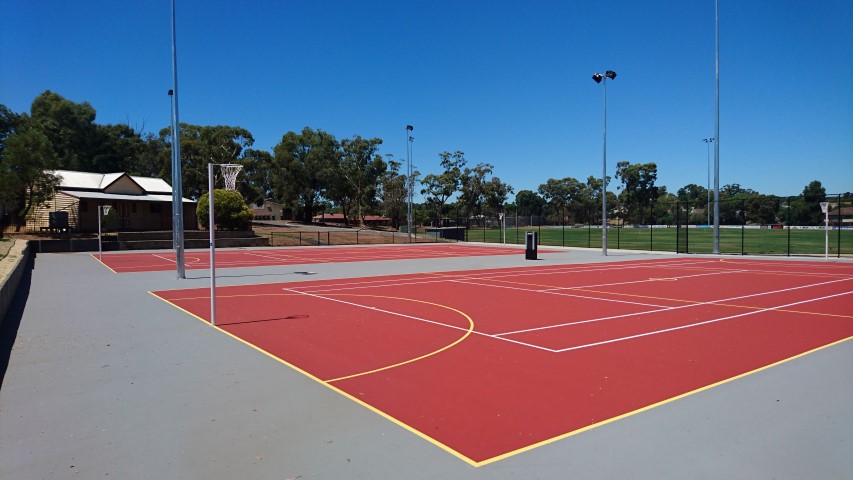 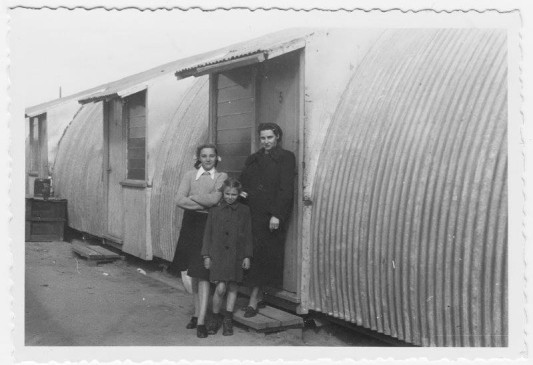