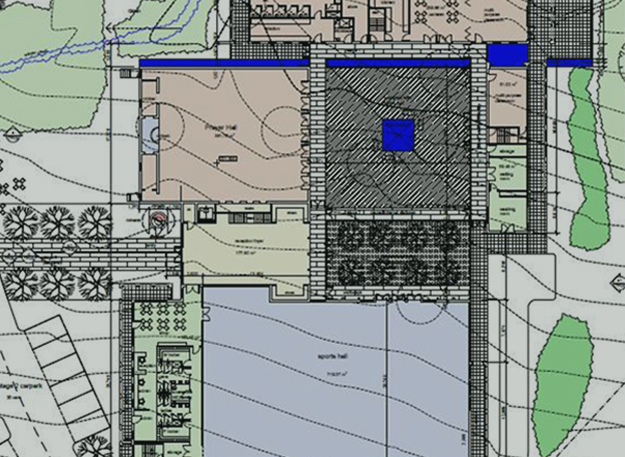 Regional populations are expected to continue growing, under federal and state government policies, and people of Islamic faith (Muslims) will be an increasing proportion of the communities of regional centres and towns. The City of Greater Bendigo’s Economic Development Department has had a specialized wing working towards welcoming immigrants to Bendigo. The current Islamic community within Bendigo consists of skilled migrants from different professional backgrounds such as doctors, engineers, nurses, pharmacists, engineers, town planners and accountants. The community also comprises nationals from different ethnic backgrounds such as Bangladesh, India, Pakistan, Afghanistan, Egypt, Malaysia, Indonesia, and from other countries of the world.

Bendigo’s expected population growth into the future will mean more people from Islamic background will migrate to Bendigo, adding value to the multicultural nature of this community. To date, Bendigo’s Islamic community have been privileged to have the opportunity to use a small hall as prayer rooms, located by the La Trobe University Authority. The Islamic Community has been using the La Trobe facility for more than a decade. Over the last 5 years, the Muslim population has increased dramatically in Bendigo. In 2008, for regular Friday afternoon prayers, approximately 6-12 people would attend the prayer room, whereas now it is observed that an average of 35 people attends.

Because of the limited space and lack of necessary facilities, attendance of Muslim women in the prayers is nearly zero. It is evident that this facility has become inadequate to meet growing demand with the growing population. For Eid prayers and celebrations (twice a year), when Muslim community members meet in prayer with their families, larger community halls had to be hired to accommodate the whole Islamic community. It has clearly become essential for the Bendigo Islamic community to develop a permanent facility to accommodate growth, and facilitate participation within the Greater Bendigo region. Tomkinson Group submitted a planning permit application for The Bendigo Islamic Centre in 2014. The application has been contentious and is currently listed for decision through VCAT.

The innovative proposal includes a Prayer Hall, Community Sports/Recreation Hall, office, education facilities, retail premises for food and beverage, and caretaker accommodation. It is expected that the Centre will function as a community facility, welcoming members of the public for cultural events, and will facilitate understanding and awareness of the rich heritage of Muslim cultural traditions, for the benefit of the community in general.

GKA Architects developed a design for the Centre based on their experience and study of similar Islamic centres in other parts of Australia. The design follows the traditional design pattern for mosques, and is based on the functional principles of other mosques around the world. A proposed minaret is considered an integral part of mosque design, and in this instance will be a symbolic representation of the ‘call for prayers’.

At Tomkinson Group, Munshi Nawaz has been instrumental in preparing, submitting and guiding this application through the planning permit process. 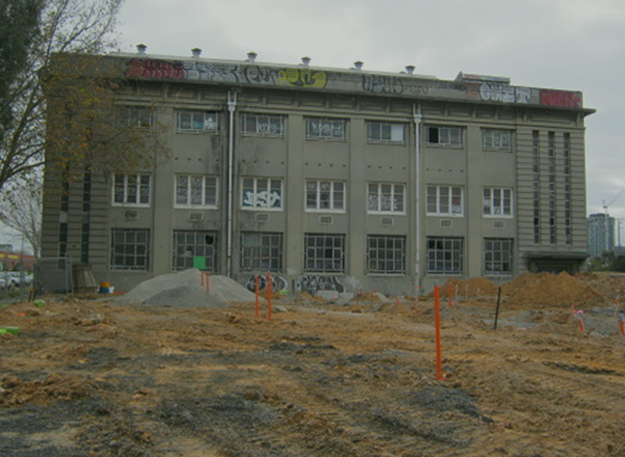 Tomkinson and ‘The Block’ 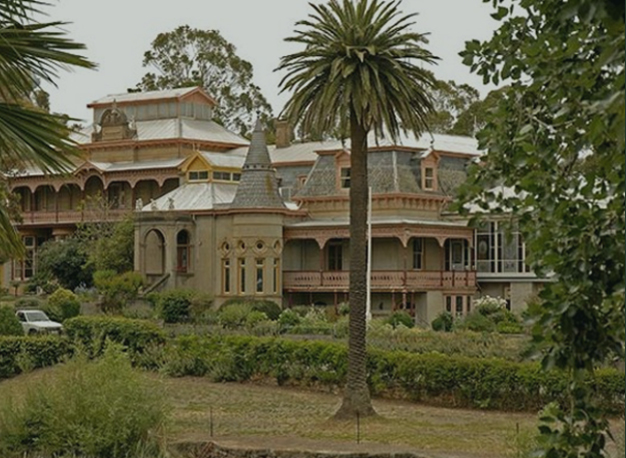 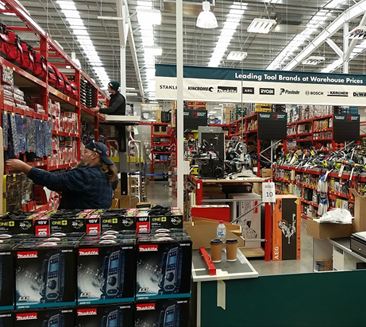 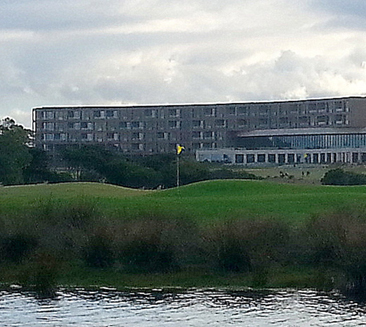 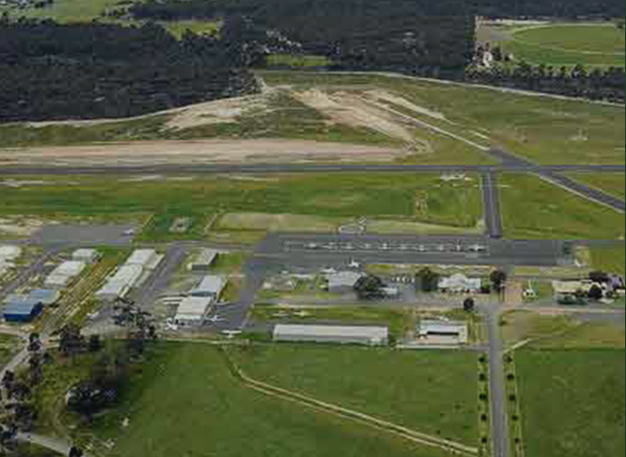 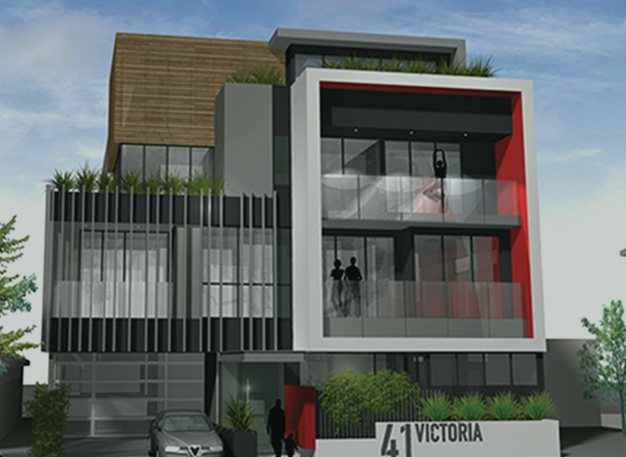 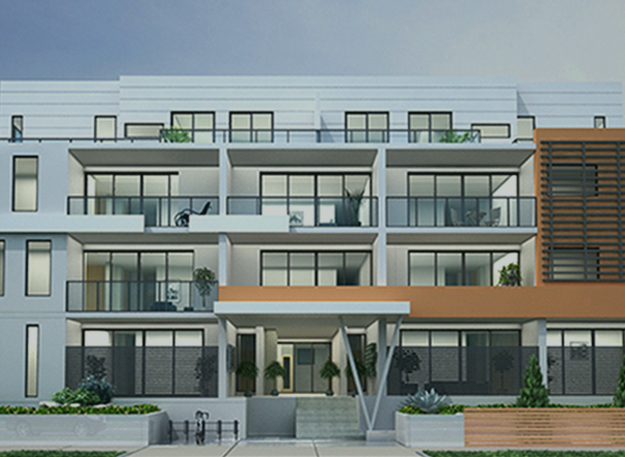 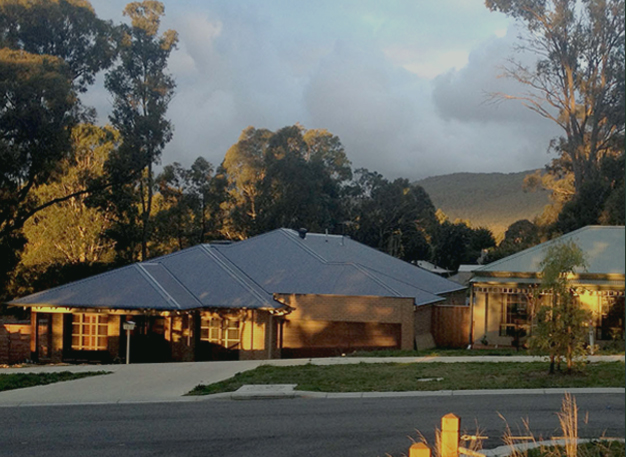 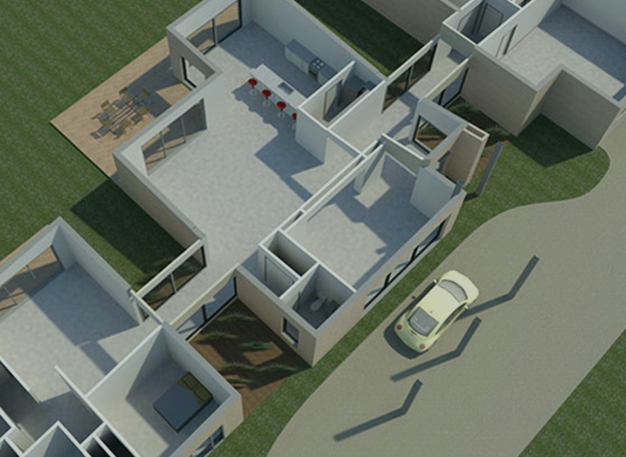 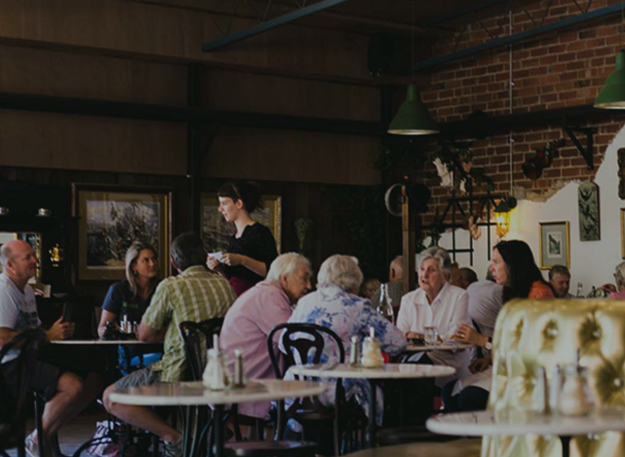